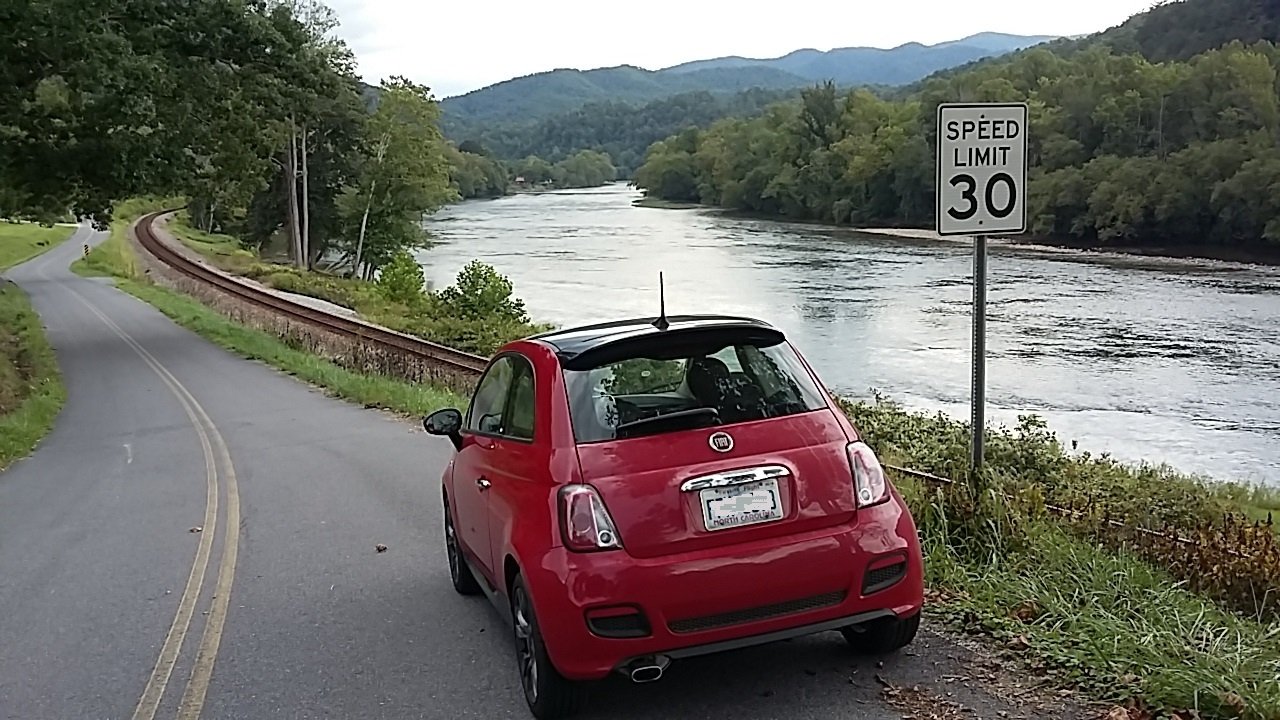 The Fiat 500 introduced in 1957 was the beginning of another Italian love affair with a spunky little car that became an icon in Italy and to some extent Europe.

In 2007 Fiat introduced a retro Fiat 500 to the European market and it, too, developed a friendly following. In 2012 Fiat re-entered the US market Americanized for another go at the USA.

I bought a new 2017 Fiat 500 in April 2018 precisely because I saw the end coming and I had wanted one since 2007. Styling is a personal thing. I think the design is an artistic one that will never fail to bring a smile when viewed. Would it have lasted for twelve years otherwise? And, it continues to be produced for other markets. Some sort of new replacement is coming. It will be a hard act to follow.

"Fix It Again Tony" has not been needed for my car. I will likely die still owning this one.