A whole bunch of us on my dad's side have birthdays between June 5 and September 21 and we have a get-together in late July for camaraderie and home-made ice cream and birthday cake. The Youngs are car people. Who would have thought that?

Three notable cars showed up. Today's blog is for the first one. If the weather is good on our day of celebration, Bill, my first cousin, drives his 1931 Ford Model A five-window rumble seat coupe. This is the first car he ever owned. His grandfather bought the car for Bill when he turned sixteen. Grandpa bought the car as a surprise and told Bill to go to a certain used car lot and all he had to do was fill out the paperwork and drive it home. That was in 1950. In 1952 my cousin was given another car--a 1948 Jeepster with a condition: my Uncle would take over the 1931 Model A. The car was never transferred to my uncle. When my uncle passed away, my cousin "inherited" the car.

Today the weather was great and Bill and the Model A came chugging up the steep driveway. When this car arrives, it is usually the star of this "car show." Things change. There was a quite pretty little Southern Belle who stole the show this year. 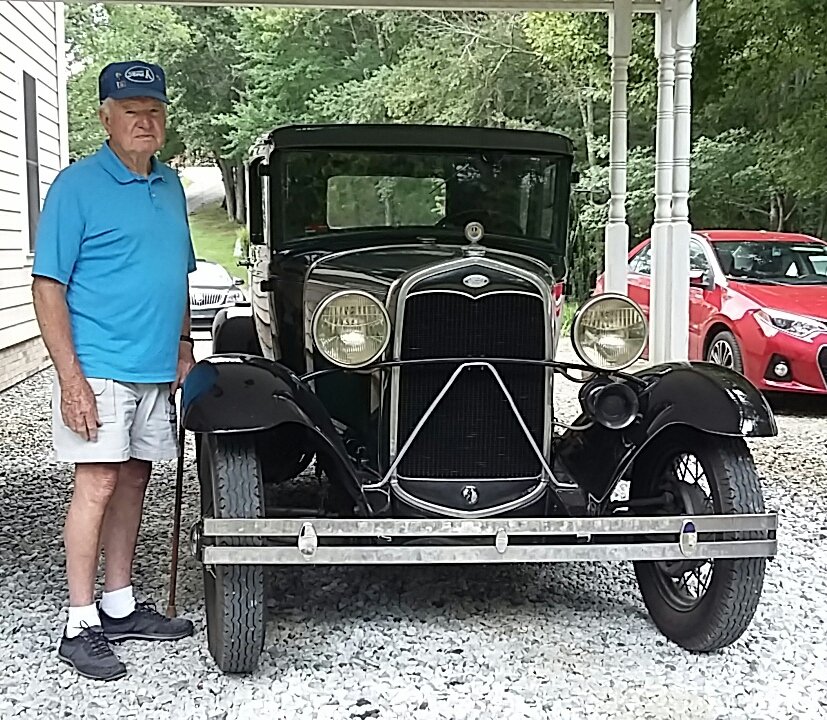 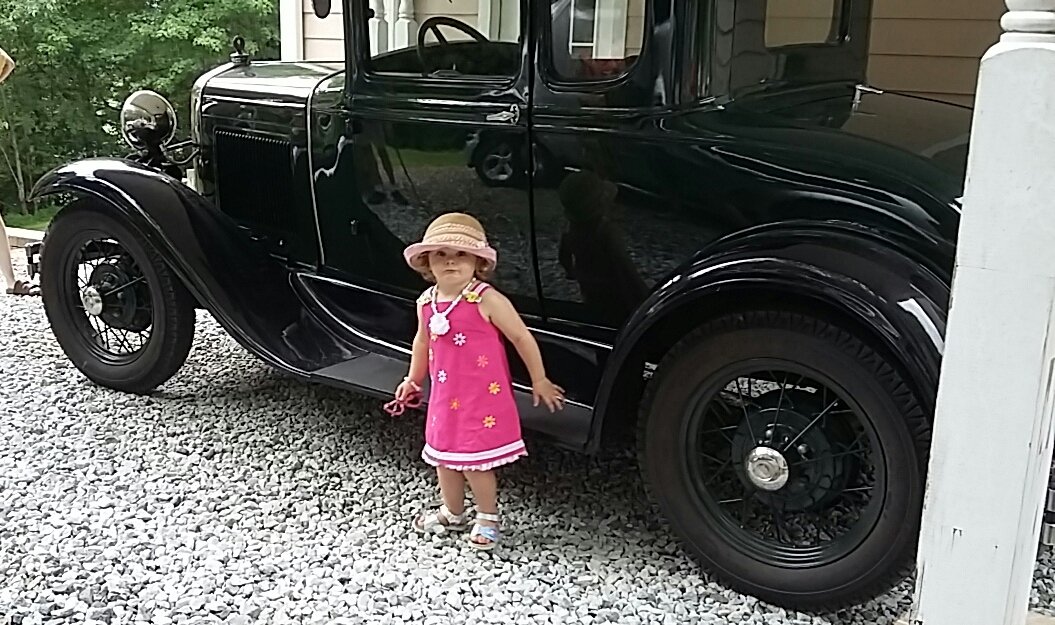 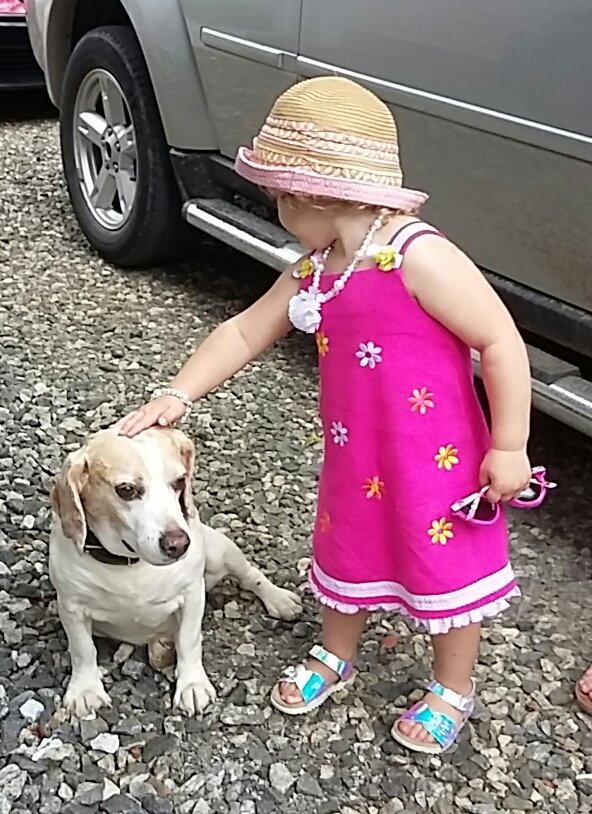 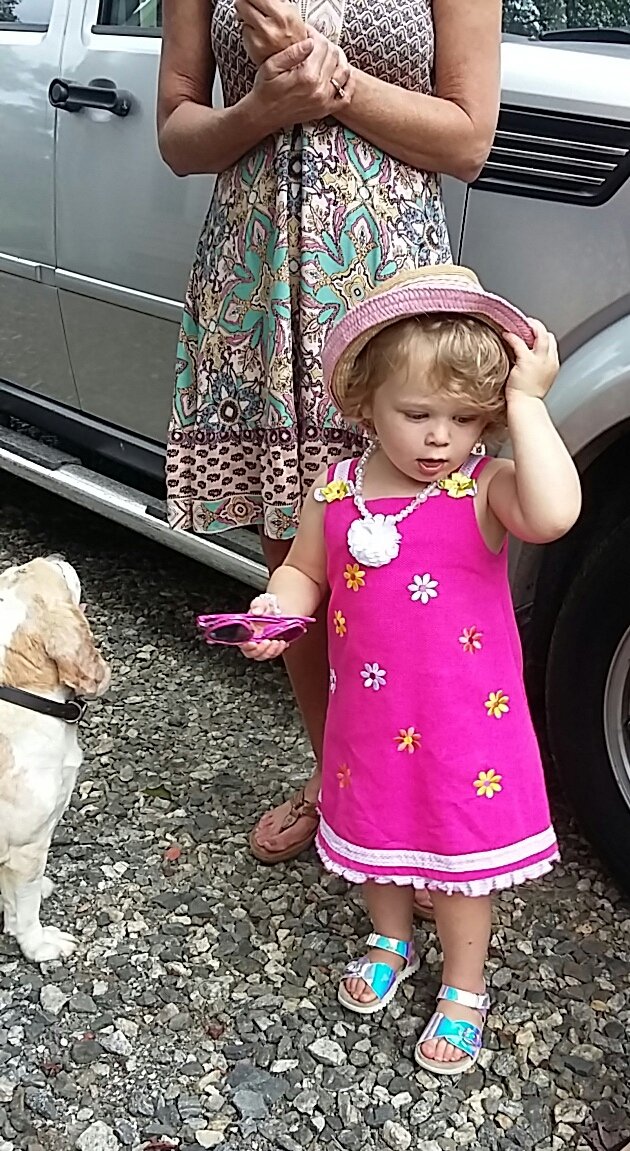 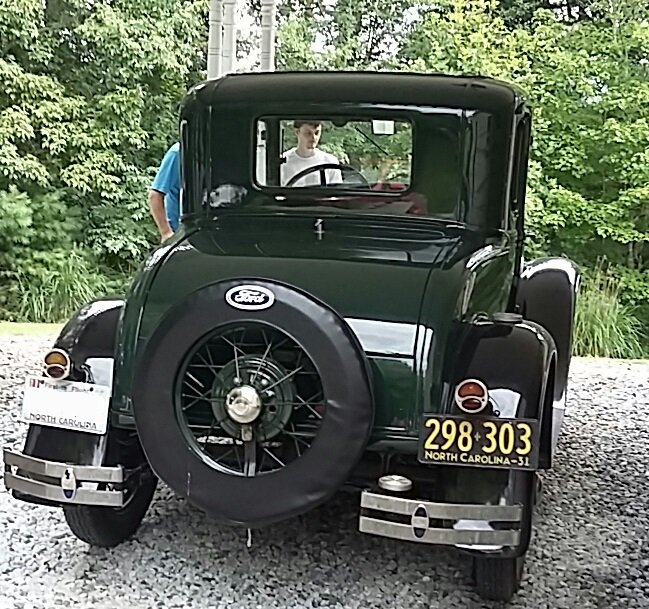